Hey, what’s up? This is Ana Luiza with a new episode of the inglesonline podcast. To download or just listen to other episodes and download transcripts, go to inglesonline.com.br and click Podcast Inglesonline.

So a few weeks ago inglesonline reader Camilla wrote in with a request. She said “Why don’t you talk about vocabulary related to difficult situations people go through?” I thought it was a good idea, so.. here it is!

Now, well… some things are not that serious, right? Like falling in public. I think it’s safe to say this has happened to everyone at least once. Maybe you’re walking down the street, minding your own business and then you step on a banana peel, and you slip, and you fall. Has that ever happened to you? I’ve never slipped on a banana peel, but… yes, I have fallen in public a few times. So, last time that happened to you, how did you feel and how did you 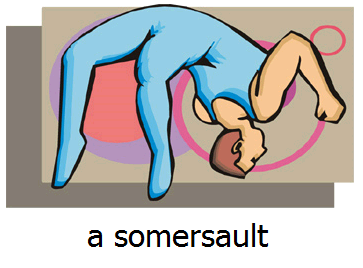 OK, that’s it for today. Have you ever faced serious difficulties in your life? How did you overcome them? Let us know in the comments. Talk to you next time!