Hi, everyone. Today we have a new episode of the inglesonline podcast. Please subscribe to this podcast using the Podcasts app for iPhone and iPad, or listen to the episodes using the Inglesonline Android app.

Today let me give you examples of how to use the expression “as though”. Do you recognize those sounds, especially the last one? “Though” is spelled t-h-o-u-g-h. Listen again: though. We can use “as though” in many ways: It’s as though, It sounds as though, It was as though and the list goes on. Now, what does that mean? The title of this podcast sort of gives it away. Here’s an example: Mary has a three-year old boy. She says that, sometimes, it’s as though she has two children. 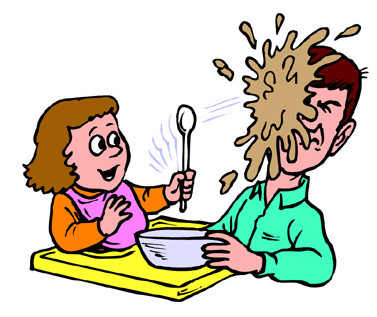 Last night I walked into a room full of flowers. The scent was unbelievable. It was as though someone had sprayed ten bottles of perfume around the room. Since I’m talking about a smell, or a scent, I could say “The room smelled as though someone had sprayed ten bottles of perfume inside it”. Ok, and who knows what it feels like when you overeat? You know, when you’re not even hungry anymore but you keep eating, and then your belly hurts? So here’s another example: last Saturday Tom had feijoada, then a steak with fries. Ice cream for dessert. He felt as though he was going to explode afterwards. How about this one? Yesterday I tried to lift a suitcase but it was too heavy and I just gave up. My dad then lifted the suitcase with such ease… It was as though the suitcase was full of feathers. It was as though the suitcase wasn’t heavy at all!

Has that ever happened to you – you heard the sound of a thunder in the distance, or the wind against the window and it sounded as though rain was about to start? Talk to you next time!

responsible for looking after (someone) = responsável por cuidar de (alguém)