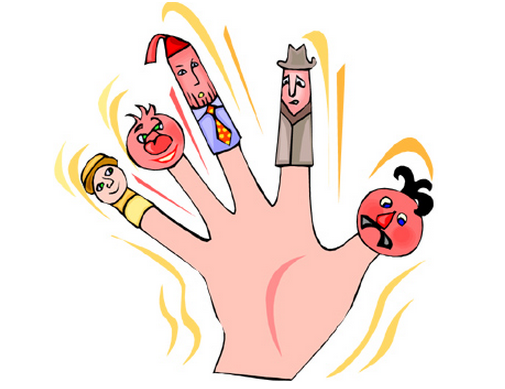 Hello! How have you all been? Today we have a new episode of the inglesonline podcast. Please subscribe to this podcast using the Podcasts app for iPhone or iPad, or listen to the episodes using the Inglesonline Android app. To download or just listen to other episodes and download transcripts, go to inglesonline.com.br and click Podcast Inglesonline.

So, yeah! Today we have a few expressions with the word finger. It think it’s safe to say that all of you – maybe with a few exceptions – know what a finger is. A finger is one of the five digits of the hand. There are loads of expressions and terms with the word finger… And here’s our first term for today: point the finger at someone. So imagine someone literally pointing their finger at another person. Let’s say this guy, Andrew, is literally pointing the finger at this other guy, Tom.

It’s your turn now: what are your examples for “point the finger” and “not lift a finger”? Let us know in the comments, and talk to you next time!

can’t ever (do something) = nunca (fazem algo)

a bit of an exaggeration = um pouco de exagero